After a few years working as a contractor, I'd ironed out most of the annoying things I didn't want to deal with. For any documentation I had to write, I had a process to get it done early and often. For customer relations, I mastered the art of smiling on the phone, so I sounded happier during the interaction. For technical things, I kept my skills sharp and threw myself at new, difficult issues to get the skills to pay the bills. The one thing I couldn't automate in an acceptable fashion was my time reporting to customers.

One day I had a....not great situation. I'd forgotten to fill out my timesheet throughout the week, so after hours of trying to cobble it together, I gave up. In giving up, I left a few thousand dollars on the table. I gave up on money because of how much of a pain time tracking was. That's insane! Later on, I tried tools like Toggl to automate my time tracking, but it wasn't quite what I was looking for. Finally, I said "Fuck it" and decided to roll out my own solution. Through my aggravation from trying to get paid quickly, the concept of Cartwheel was born.

Shortly after getting the idea for Cartwheel, I interviewed at a local startup. The interviewer caught something rarely noticed on my resume. When I wrote the technical section of my resume, I added all the usual technical things that a dot net developer would have, but also snuck in an extra one. I wrote "Cartwheels" as one of my skills. The interviewer told me that he spent a solid 20 minutes trying to figure out what technical item that is, and Cartwheel turned into a thing that stuck in my head for a while. I couldn't shake it as a name, and when it came time to pick a name for my company, I knew I had a winner.

As expected, there are other contractors in the world who are tired of dealing with spreadsheets and manually sending the same reports over and over. I decided to make a tool that automates these things so that contractors can spend less time reporting on and tracking their time, and more time doing the things they love.

Get the latest posts delivered right to your inbox 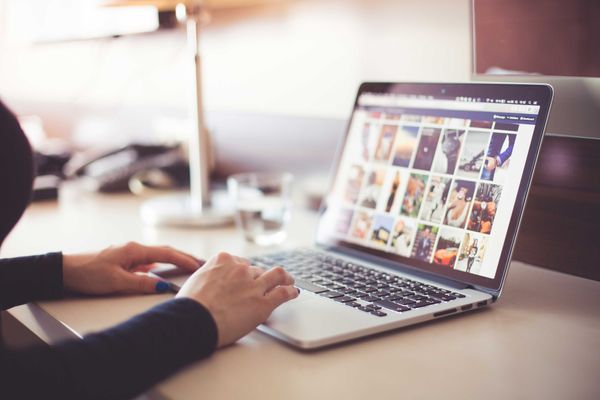 Top 5 Free Photography Resources That Save You Time and Money

Stay up to date! Get all the latest & greatest posts delivered straight to your inbox