A few months ago, I decided to do something a bit odd. I stopped ingesting the news. In every form. I stopped reading my favorite tech blogs. No more video game news. No social media that wasn't for work. I asked my friends and family to stop sending me articles, and removed all sources of "doomscrolling" from my phone. At first, I thought it was crazy, but after a few weeks (OK, months) I think I've finally gotten used to it. Here are some reasons I stopped ingesting the news.

Between seeing people who look like me being killed on the news and seeing the response to it from media, I was getting super stressed out. It feels crazy to me to say it, but I felt this huge mental load from each new article I opened. Eventually, the thought of opening news articles brought me dread. Despite this, I kept opening them! Yikes. Not reading the news doesn't get rid of all my stress, but it does remove a source that isn't bringing me anything positive. I've already voted (and you should too!), so there's nothing pressing I'll learn in the next week that...matters. All this info will be there in 6 months, so there shouldn't be any hurry to read about it right now.

An increase in negative feelings and interactions

As society has became more and more politicized and polorized, I've lost a few friends over their opinions on everything from the societal unrest, to the latitudes given the police. People will always have differing opinions, but I was finding that people were disagreeing with my basic humanity and using nonsense articles based on fake stats to justify it. It is exhausting to try and fight against someone's entrenched position and honestly? It isn't my job.

I'm happier without forcing myself to be on the news cycle

I used to wake up and immediately scroll through the news. After work, I'd read something while cooking. Now? I find other things to do. In the morning, I actually get out of bed and get the day started. After work, I'll listen to an audio book while cooking dinner. When I have actual down time, I'll pick up one of my lost hobbies instead of seeing the latest post from Kotaku. Am I missing out on anything? Well, I found out that the game Cyberpunk 2077 is coming out in a few weeks from a friend instead of a constant deluge of articles counting down to the release. Other than that? Doubtful. Am I on my phone less? Not really, but I spend less of my time on the edge of being stressed because of it.

What am I doing instead?

Reading books. Lots and lots of books. In the last few months, these are the books I've read:

And others I definitely am forgetting.

Finally, I'm trying to have more authentic interactions with the people in my life. It's very easy to only view things through the lens of my own problems or biases, so I'm trying to approach people with open eyes and an open heart. Does it work all the time? Definitely not. But in trying, I feel deeper relationships are being created.

As always, if you're in recruiting or software development and are looking to get paid more, faster, check out Cartwheel. We make business automation easy and let you focus on building your business, not chasing money you're owed.

Cover Image by StockSnap from Pixabay

Get the latest posts delivered right to your inbox 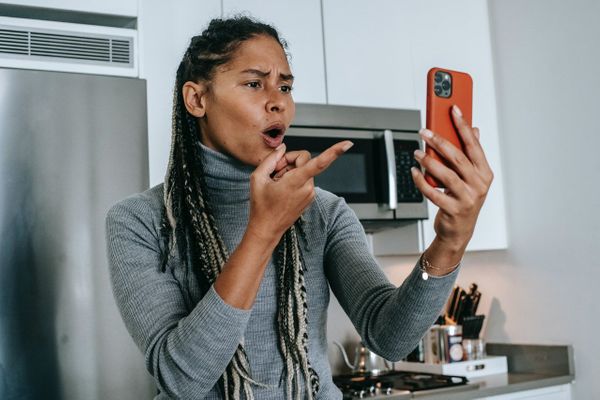 You don't have to make the interview and benefits for your company terrible. Check out these tips to truly take you to the next level 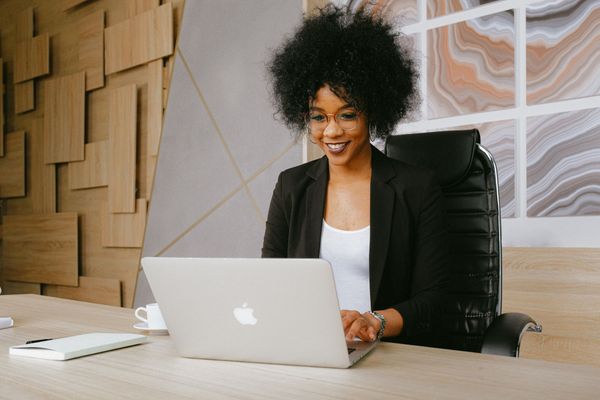 Being a freelancer doesn't need to be painful. Here are some helpful tips and tools to help you go solo, but not go crazy

Stay up to date! Get all the latest & greatest posts delivered straight to your inbox